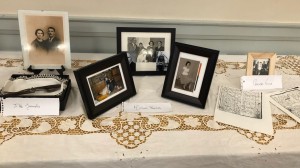 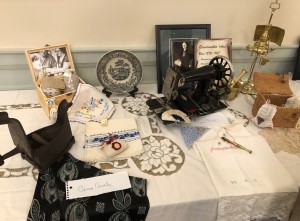 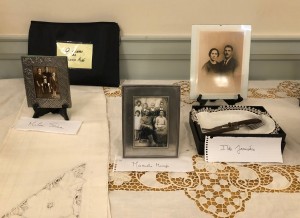 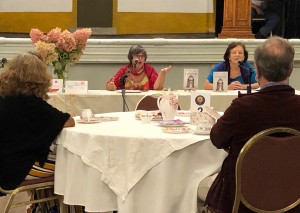 Thanks to Manuela Marujo and Ilda Januário for organizing this event during a challenging time.

Presented in this  Zoom event sponsored by the Department of Portuguese, UMass Dartmouth: Crossborder Roundtable on Writing & Cultural Agency along with Irene Marques and Humberto da Silva.

Article in the Portuguese American Journal 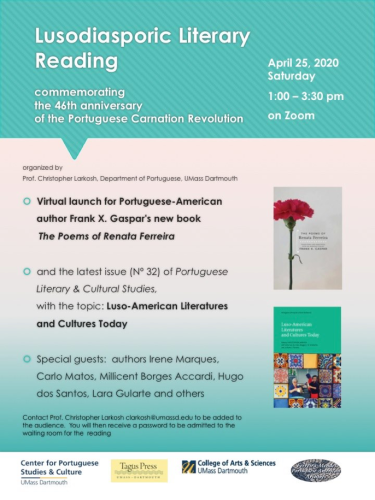 Honoured to present at my very first Zoom event along with Irene Marques and Humberto da Silva on the topic: Luso-American Literatures and Cultures Today 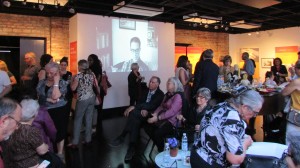 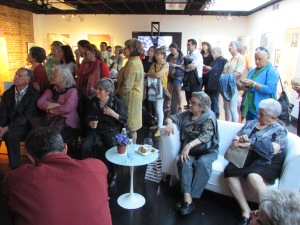 Thank you to Michael Baptista and Rita Botelho for their photographs. 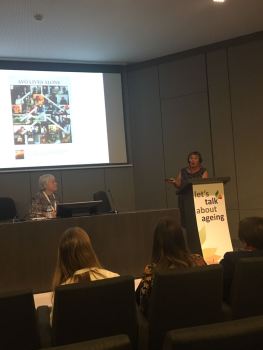 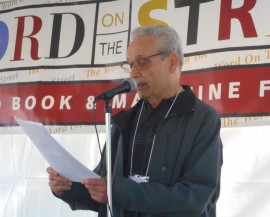 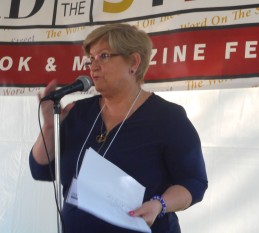 Luso Vox sends a big “obrigado” to Word on the Street. 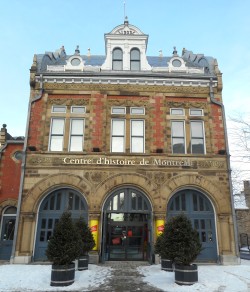 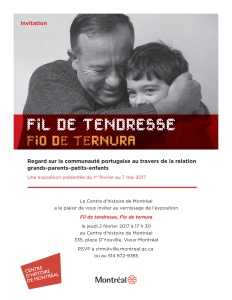 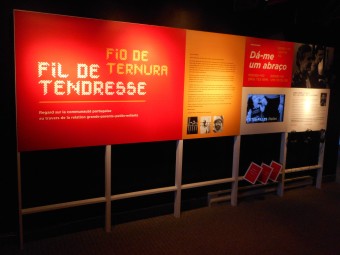 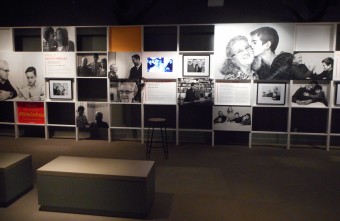 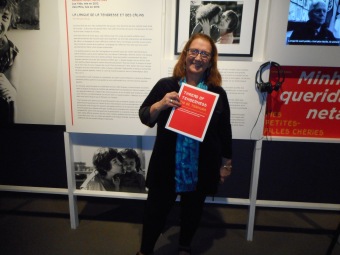 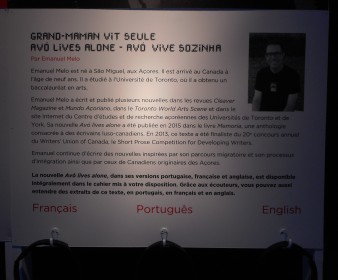 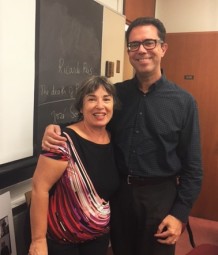 Gave a talk on “Finding our Voice: Writing the Azorean Diaspora in Canada,” in Professor Manuela Marujo’s Portuguese Island Culture course at the University of Toronto, October 20, 2016

Katharine F. Baker presented our translation of author Norberto Ávila’s poem cycle “Açórico Roteiro Abreviado,” (A Brief Azorean Tour). I was honoured to collaborate with her on this translation, as well as our talk. 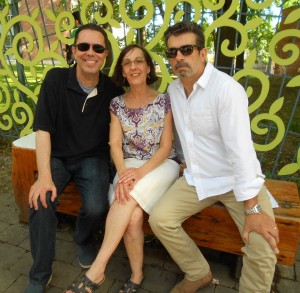 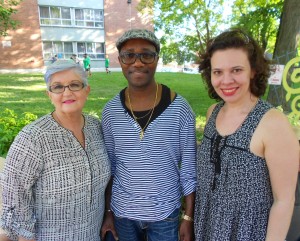 “Finding our Voice: The Azorean Diaspora in Canada” talk given to students of PRT252H
Portuguese Island Culture, University of Toronto, November 26, 2015 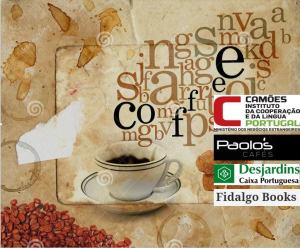 Poster Presentation of “Avó Lives Alone,” in The Voices of Grandparents: Identity,
Memory, and Cultural Heritage, September 11-13, organized by the Department of
Spanish and Portuguese, University of Toronto, 2015 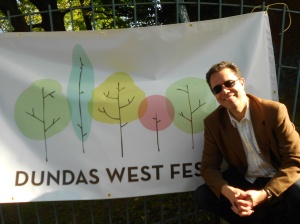 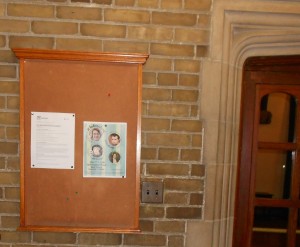 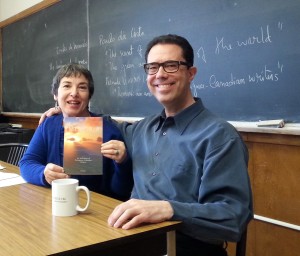 “Finding our Voice: The Azorean Diaspora in Canada” talk given to students of PRT252H
Portuguese Island Culture, University of Toronto, February 27, 2014